"Tell me a fact and I’ll learn. Tell me a truth and I’ll believe. But tell me a story and it will live in my heart forever." — Native American Proverb

All of our work can be summed up as "storytelling to change the game."

What can the power of Story do for your organization?
• Connects people to brands.
• Creates new networks from strategic digital sharing.
• Communicates company vision in compelling manner to employees, customers, or shareholders.
• Engages your target audience and reinforces messaging.
• Increases recall and awareness about what people are saying about you, your organization & the people you serve.
• Builds donor retention, sales, and/or brand awareness.
• Promotes conversation with your clients, board, staff, or volunteers and builds trust & authority.

"The moral arc of the universe is long, but it bends toward justice." - Dr. Martin Luther King, Jr. 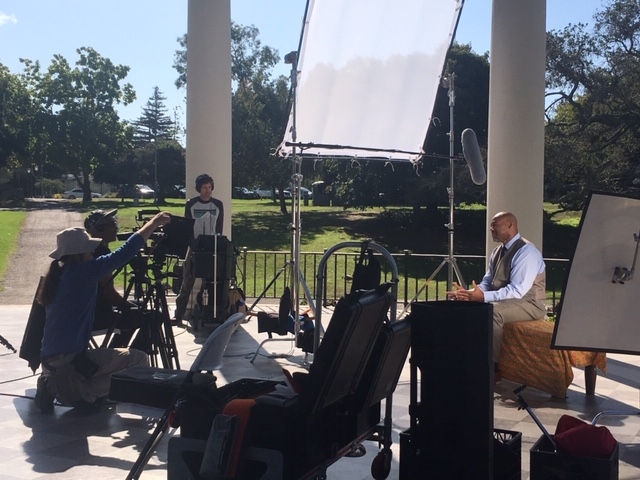 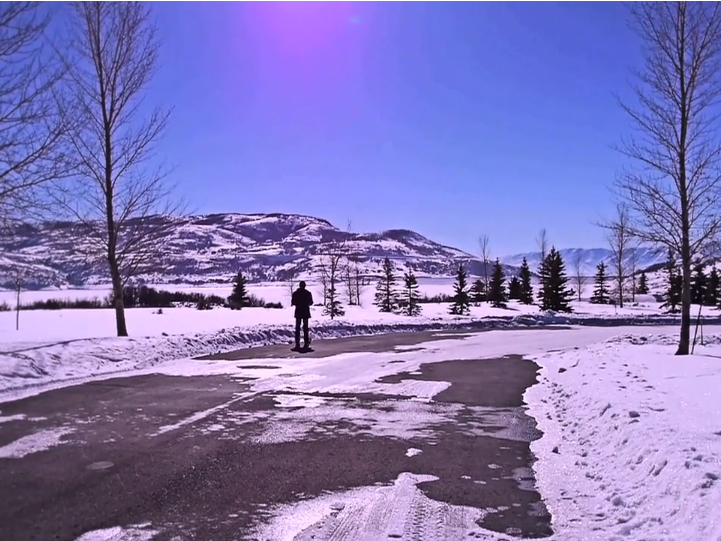 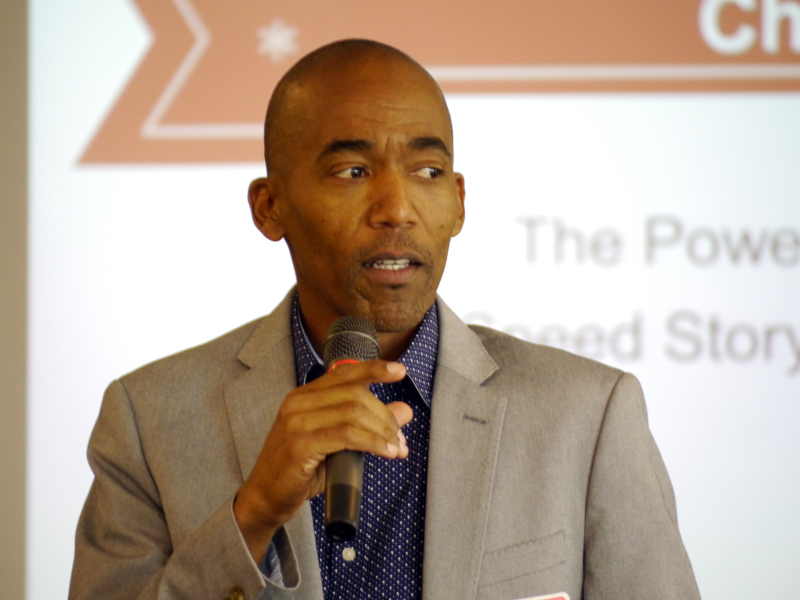 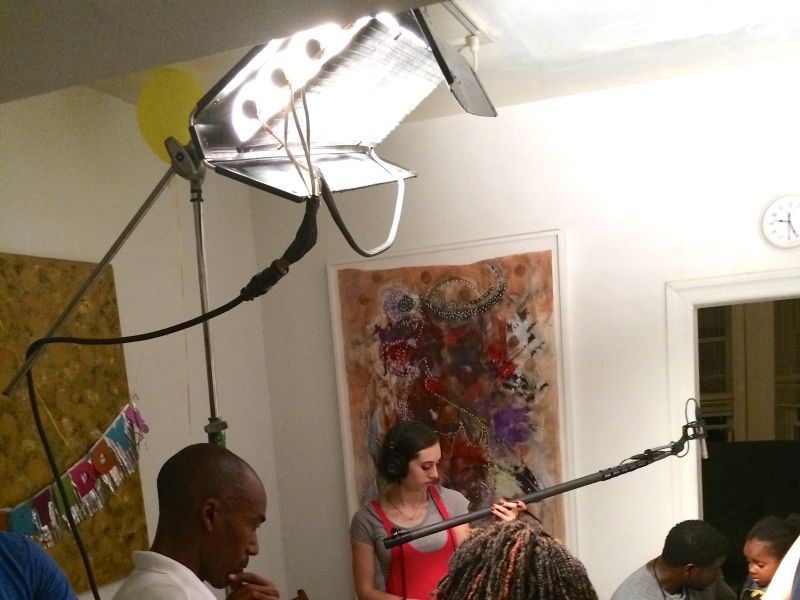 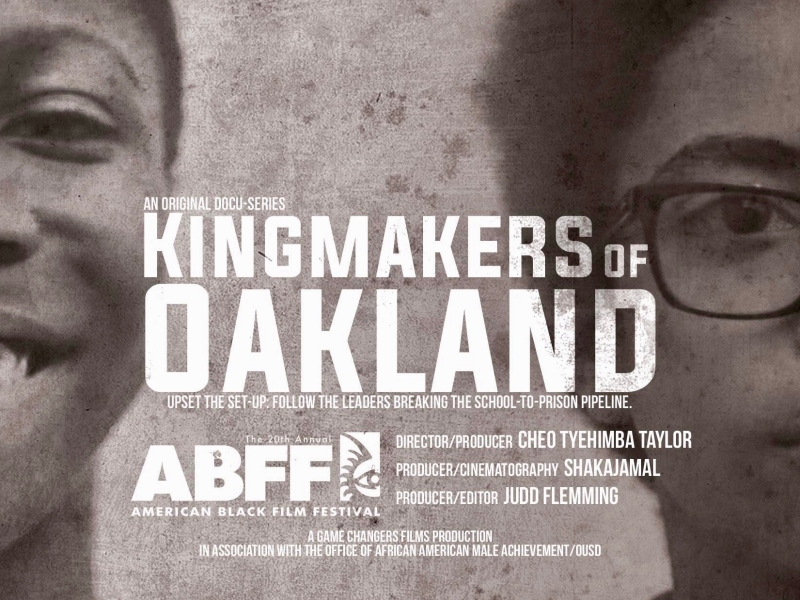 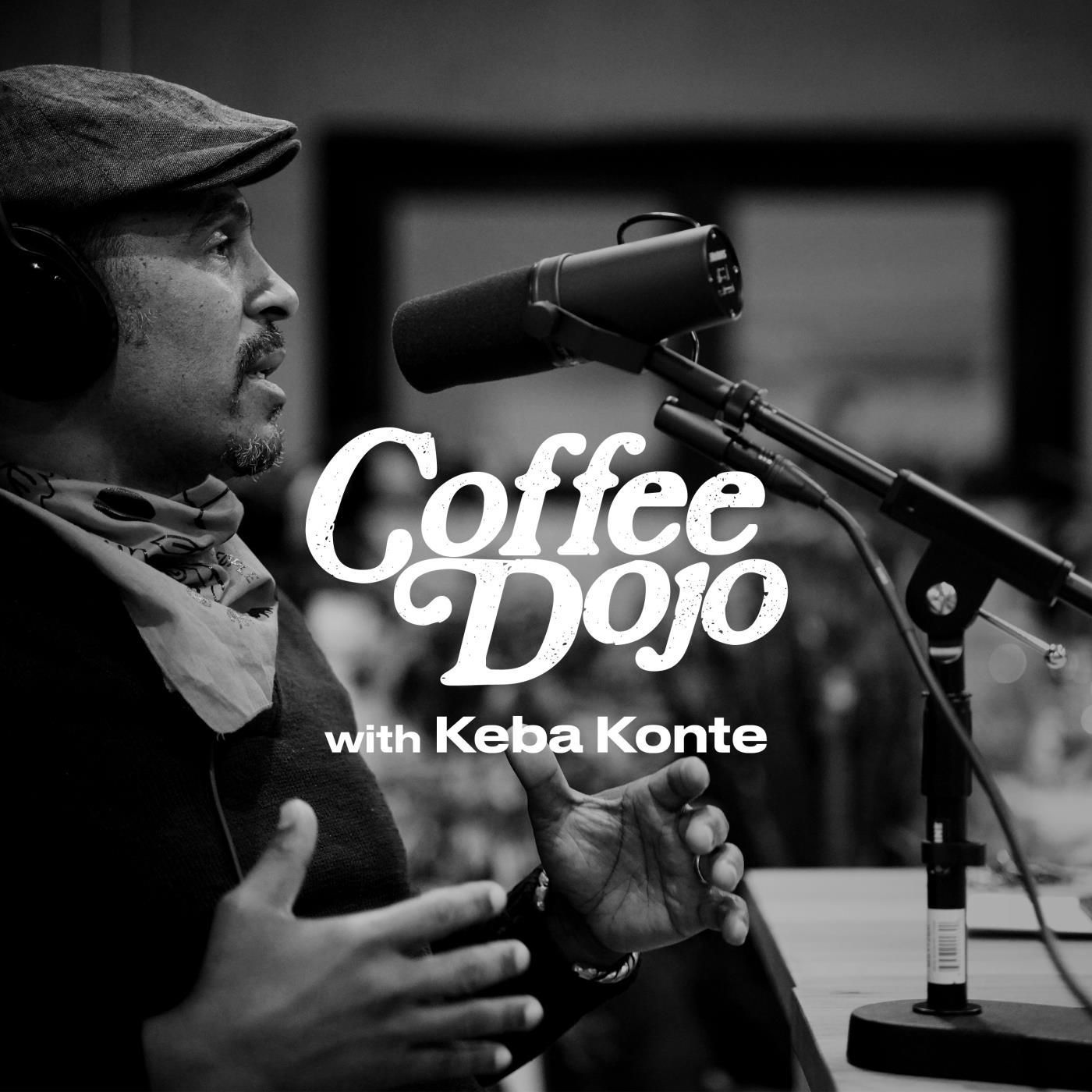 The Kenneth Rainin Foundation is a maverick in philanthropy, taking smart risks to seed start-up research and social impact-producing work across health, education, and the arts. We're proud to have helped produce their video series "Further Together." Produced Jan 2020
Credits:
• Director and Producer

“Together We Rise” is a 10-part documentary film series about everyday people building power to create greater health for their communities. It follows the lives of high school student activists, elected officials, tribal leaders, healers and trauma-informed care workers, food justice advocates, school administrators, policy leaders and others working with local BHC leaders from Tribal Lands in Del Norte County to San Diego to create lasting health equity in communities across the state of California. Part of a ten year, $1 billion statewide initiative to change the narrative about health inequities. -- Series to be completed: Nov.2020.
Services/Credits:
• Exec Producer, Director, Producer, and Writer

We produced the mini-doc "Eva" on EJS founder Eva Paterson and an exclusive performance-based historical film called “Remembering 1619” marking the 400th anniversary of the arrival of enslaved Africans at Jamestown, Virginia. Screened to a sold-out audience on August 20, 2019, at SFJAZZ. tinyurl.com/rc3u8ge
Services/Credits:
• Producer and Director

Forward Ever Media produced (for Game Changers Project) this 2-min short captures the impact of racial profiling and discriminatory policing on the lives of young men and boys of color in New York City. 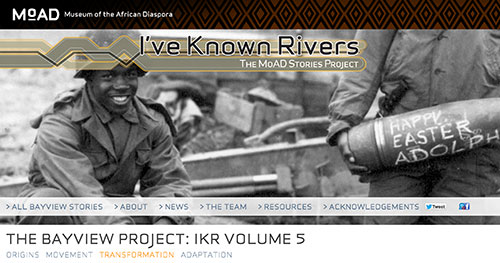 Forward Ever handled the communication campaign, wrote and produced content for website, and developed the toolkit for Kaiser Permanente's health disparities program.

Simply put, we believe in the power of media to advance change. 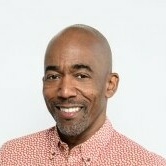 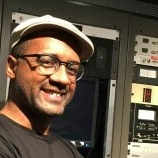 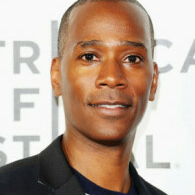 David Goldberg, lead web developer, designer, and educator is a 25 year veteran of the online space, having begun his research and development efforts in the days of dialup connections to BBS services. Formally trained in computer systems engineering and visual culture studies, he works from from a client and community-centered philosophy. Currently a doctoral candidate in American Studies at University of Hawaii, Goldberg brings a unique blend of technical, design, aesthetic and social expertise to Forward Ever Media. He plays a key role in our efforts to deliver digital solutions that unite client-specific customization and the leveraging of social networking platforms.

Amani Martin is a New York-based television, film and digital producer and director, and a multiple Emmy Award winner, specializing in short- and long-form non-fiction development and production. He also develops branded entertainment shows, campaigns and programs for major corporations and non-profits. He is a former director for HBO, a member of the Director's Guild of America, and in the Production Executives group of the Academy of Television Arts and Sciences.

The GAME CHANGERS PROJECT is a national film fellowship program for emerging filmmakers of color in partnership with community-based organizations dedicated to improving outcomes for under-represented groups.

The purpose of the fellowship is to catalyze "activist storytellers" across the nation who will regularly shoot, edit, and produce 6-minute "micro-documentaries" and short narrative films about males of color (and other underrepresented groups) in America who are "changing the game" in various areas such as education, health, justice, wellness, entrepreneurship, fatherhood, gender equity, etc.. During a six-month fellowship, Game Changer fellows are "embedded" within local community-based organizations and produce short films to advocate the organization's mission. Fellows produce short films on the work of unheralded community heroes, social equity and health advocates, tech and science innovators, political and judicial activists, thought leaders, and individuals and organizations working to transform lives and improve our society. We strive to inspire change by revealing a more complex narrative about people and ideas that are often under-represented in the media.

The Game Changers Project is a non-profit enterprise of Forward Ever Media and is generously supported by the Heinz Endowments, The California Endowment, the Open Society Foundation, and others. 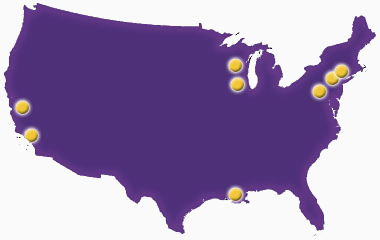 To learn more, VISIT THE SITE 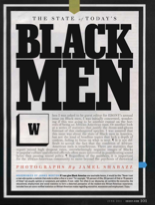 Read it on The Grio.com

GCP encourages its filmmakers to attend and participate in national film events such as the Sundance Film Festival, where we strive to change the conversation about inclusion and diversity of stories screened. 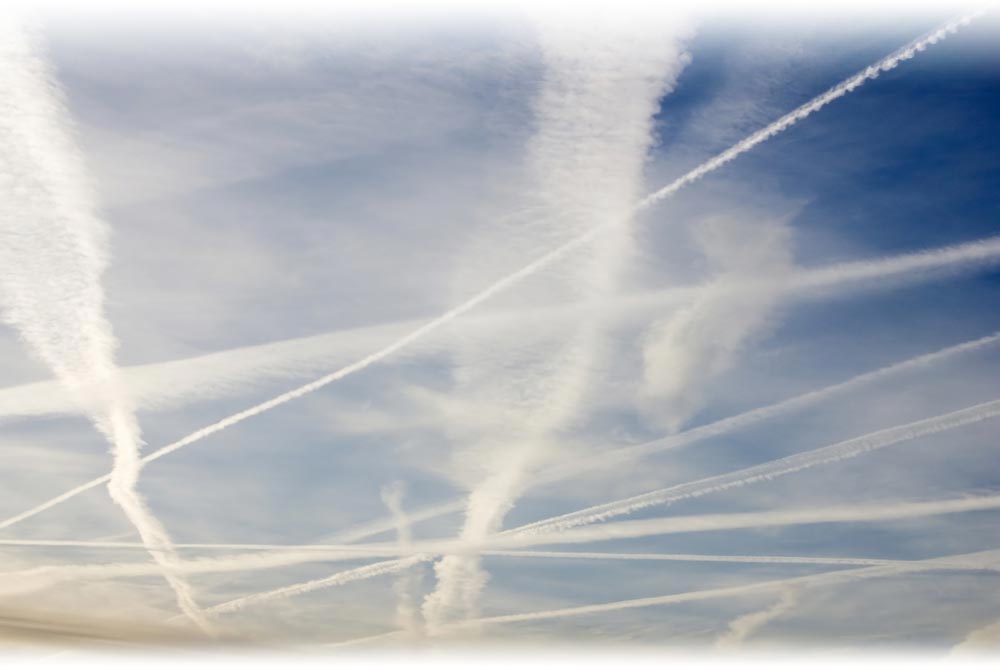 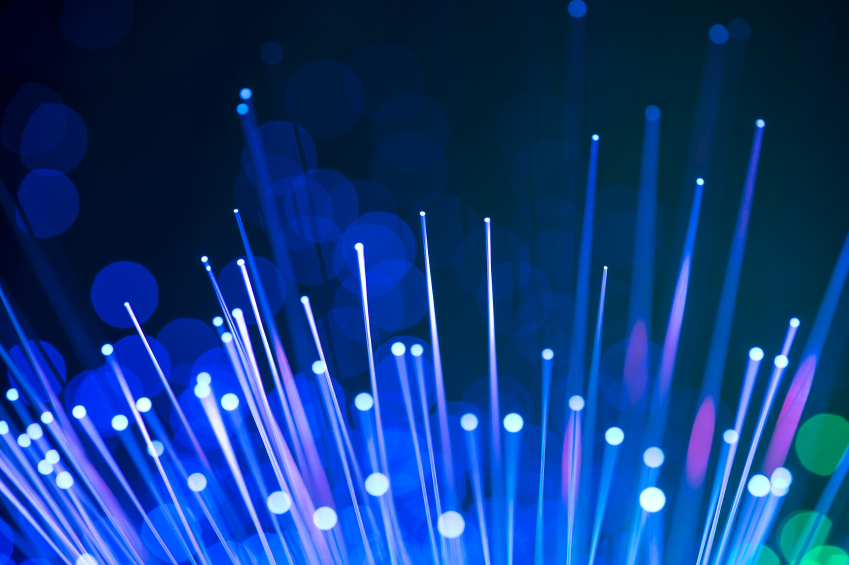 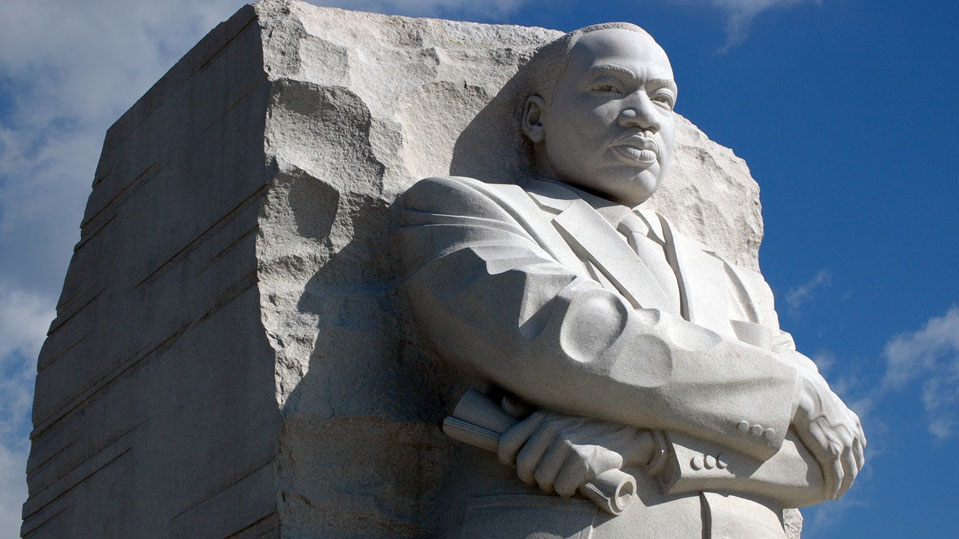 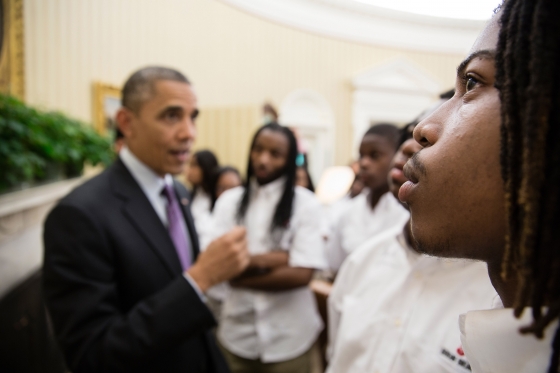 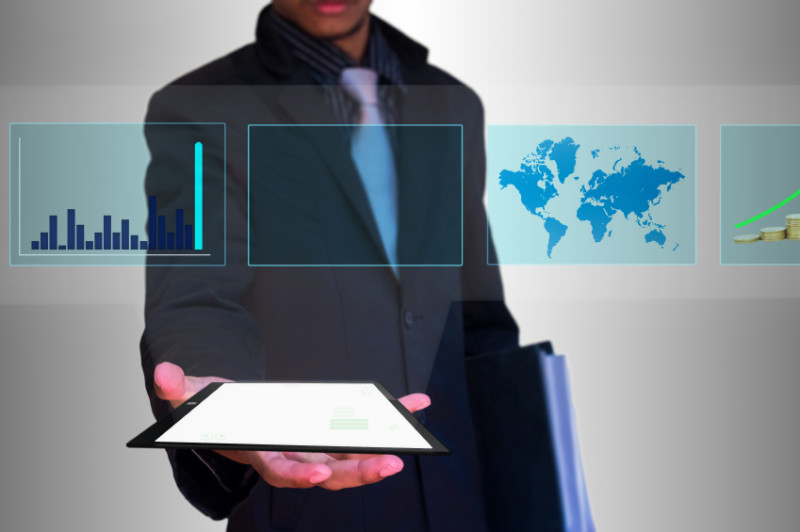 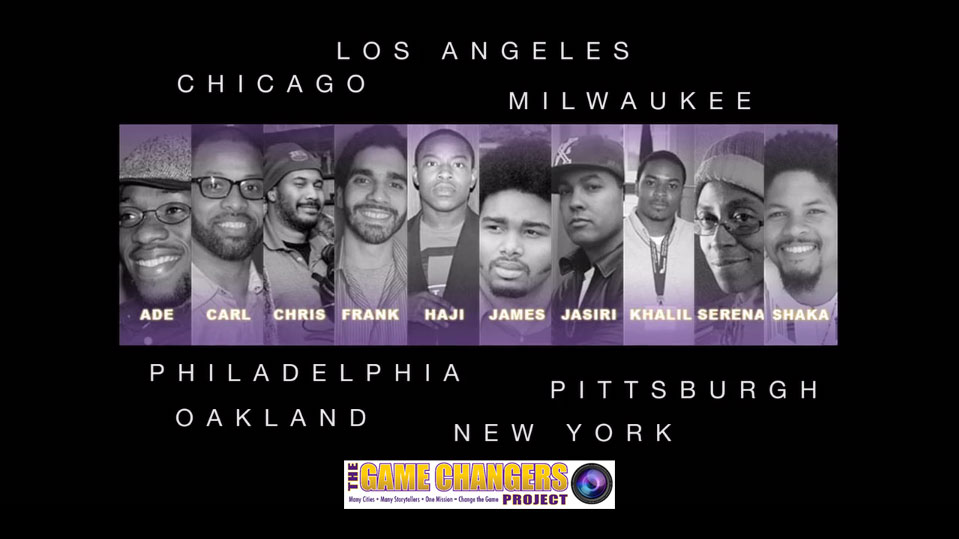 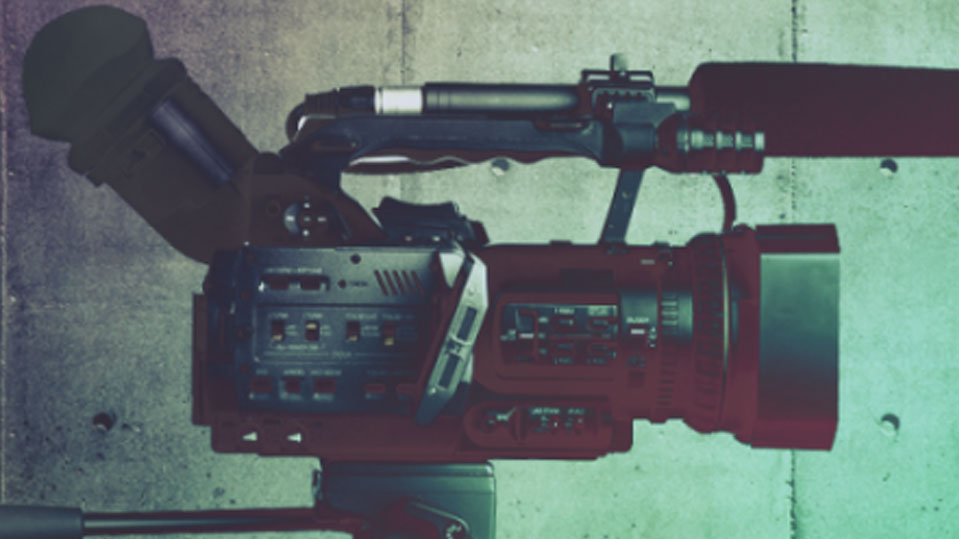 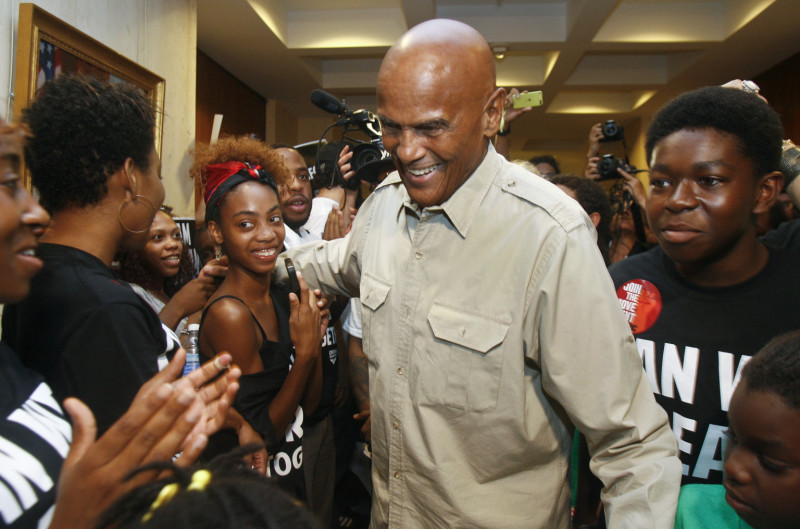 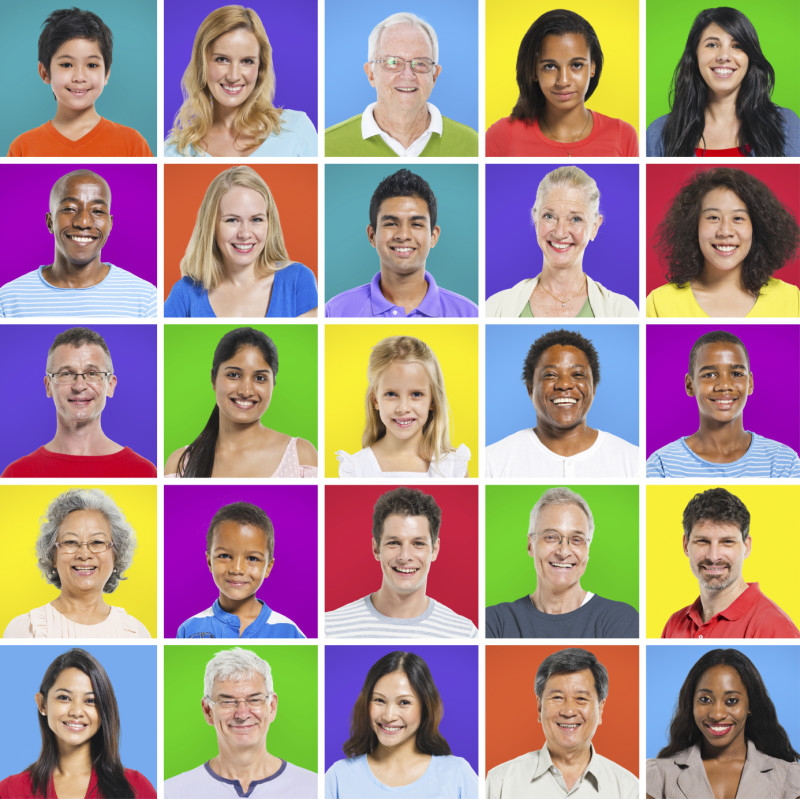 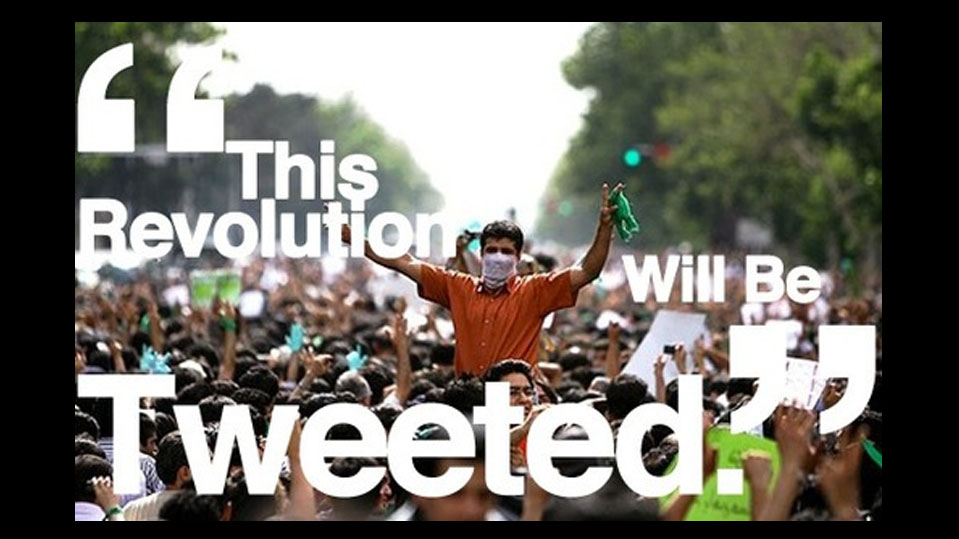 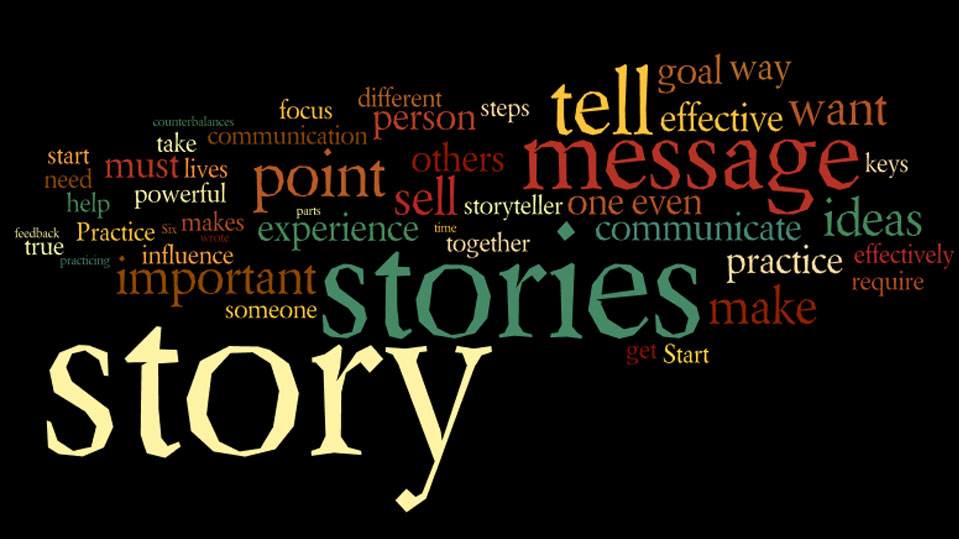 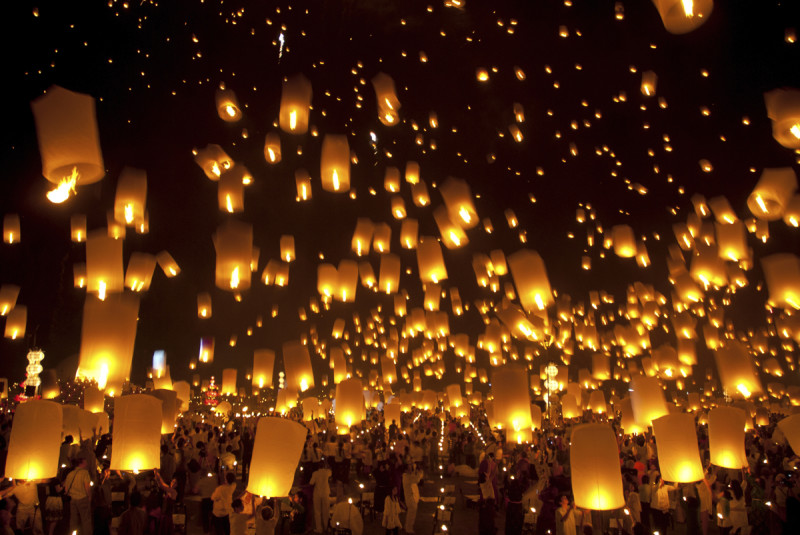 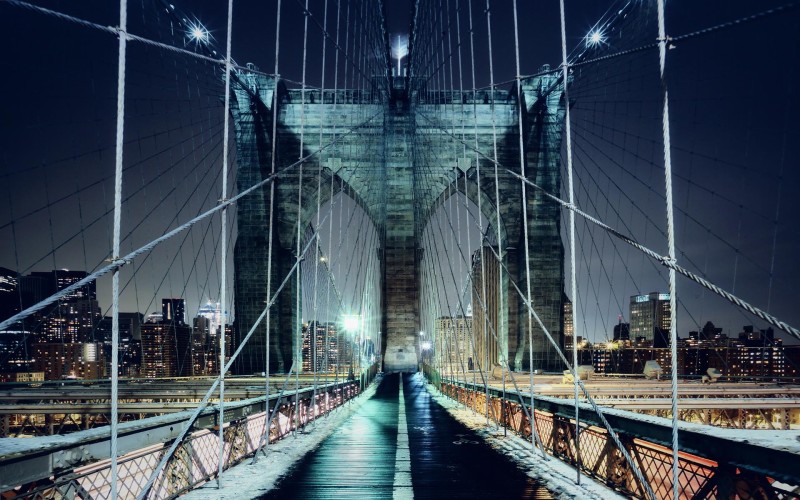 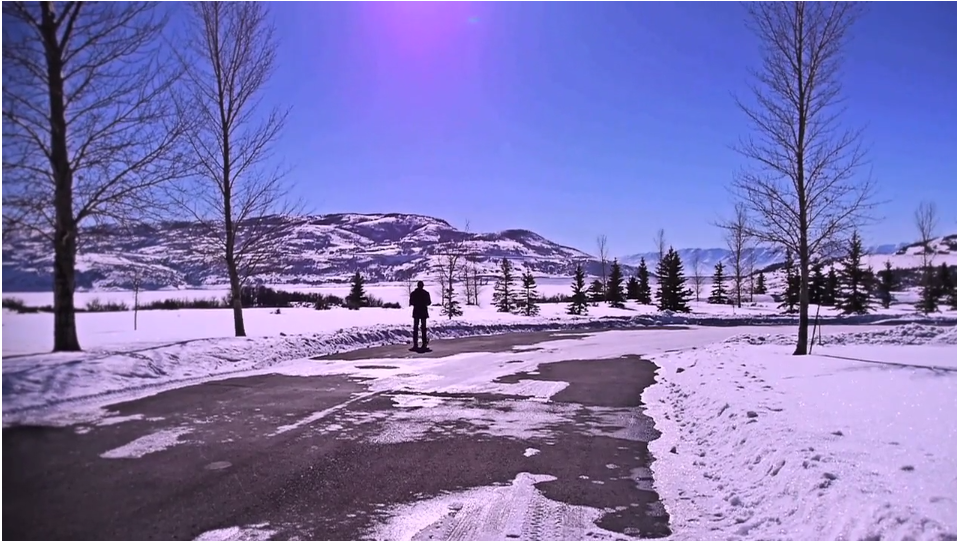 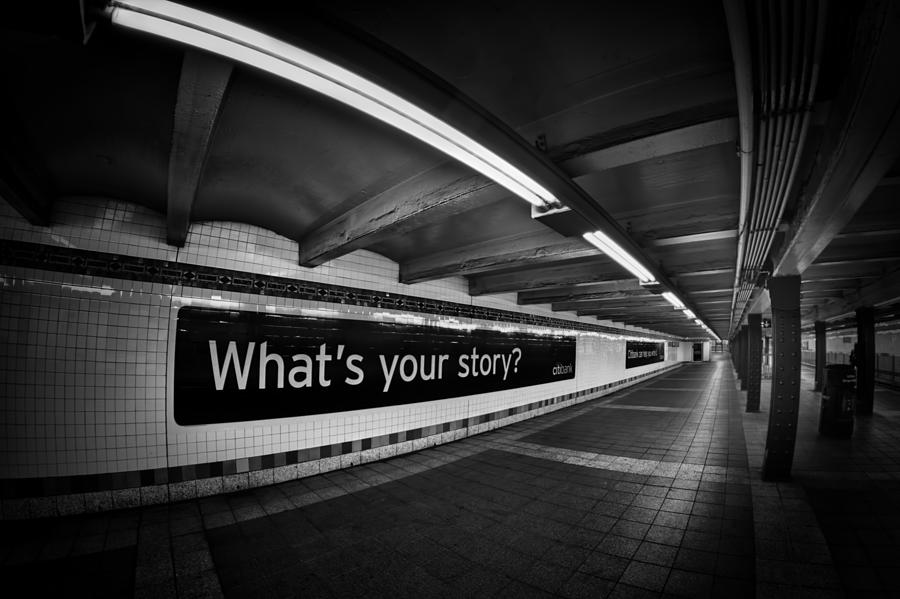